We viewed the release of five eagles back into the wild. 7-27-11
Read More 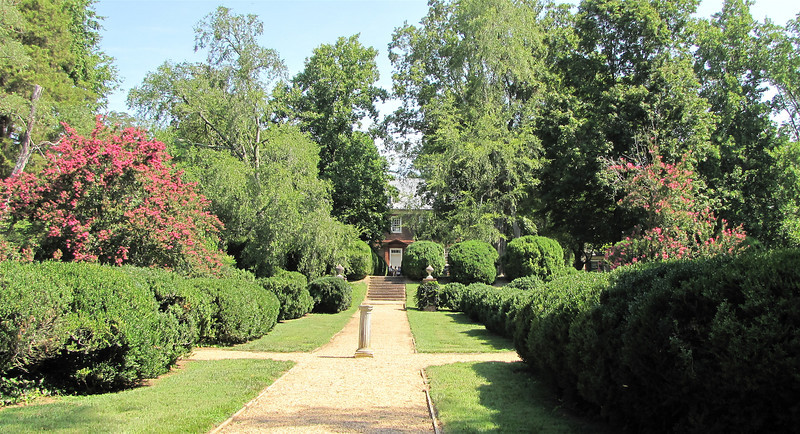 Looking at the Riverside Entrance to the Plantation Main House - Berkeley Plantation, Charles City, Virginia 7-27-11
Historical Highlights of Berkeley Plantation: • It was at Berkeley that Union General Daniel A. Butterfield composed "Taps," which was customarily used as a "lights out" bugle call for soldiers camped on the grounds. • The Georgian mansion is believed to be the oldest three-story brick house in Virginia that can prove its date. It is decorated with 18th-century antiques. • Berkeley became a focal point of economic, cultural and social life in colonial Virginia. It has been host to more than 10 presidents, including George Washington. • Berkeley stakes claim as the site of the first distillation of bourbon whiskey, produced by missionary George Thorpe, who declared it "much better than British ale."