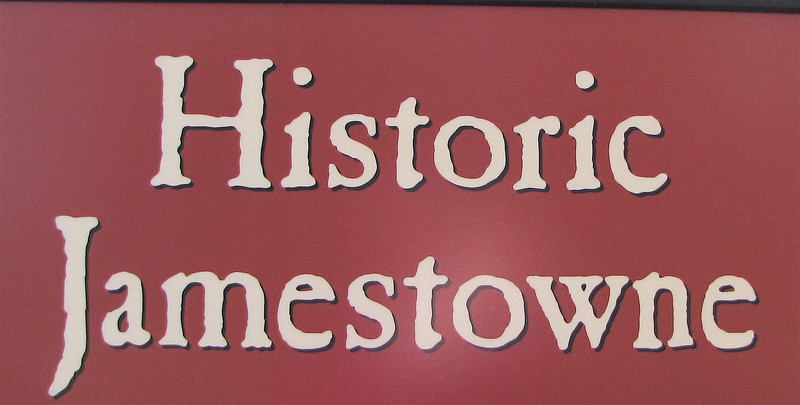 Historic Jamestown National Park, VA 10-22-10
~~ Jamestown began as the private commercial enterprise of the Virginia Company of London, chartered by King James I on April 10, 1606. The company had several aims - to secure new English territory, to compete with the Spanish in America, to expose Virginia Indians to the doctrines of the Church of England, and to turn the natural resources of Virginia into profit. From 1607 to 1699, Jamestown was the principal settlement of the Virginia Colony, the first of 13 English colonies that became the United States.